I would like to start the blog this week by expressing my sincere thanks and appreciation to all staff, pupils and their families. As you all know we were visited by ESTYN this week, and the warm welcome they received was testament to our whole school family. Diolch yn fawr.

A big thank you to the parents, pupils and Year 7 tutors for attending the Year 7 ‘Keeping in Touch’ event Tuesday night. It was great to see so many enthusiastic people all working together to raise achievement and best support our young people. Also, a big thanks to Mrs Mansell for her words of wisdom! Diolch i chi gyd. 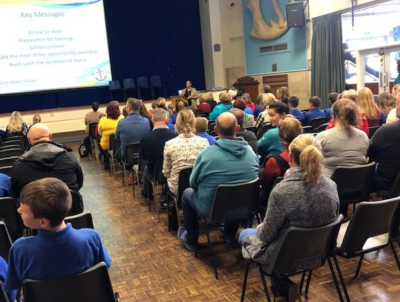 We recently shared on our Facbook page a link from Milford Haven Port Authority regarding their scholarship scheme. The Port of Milford Haven’s annual Scholarship Scheme is offering four Pembrokeshire students the chance to win £1,500, plus work experience at the UK’s largest energy port. Almost seventy undergraduate students have received support from the Port over the past sixteen years and completed placements across the organisation including the Engineering, PR, Environmental and HR departments. There are four awards on offer; to be eligible applicants must have attended a Pembrokeshire secondary school and be enrolled on an undergraduate course at a British university. We strongly advise our pupils explore this fantastic opportunity. 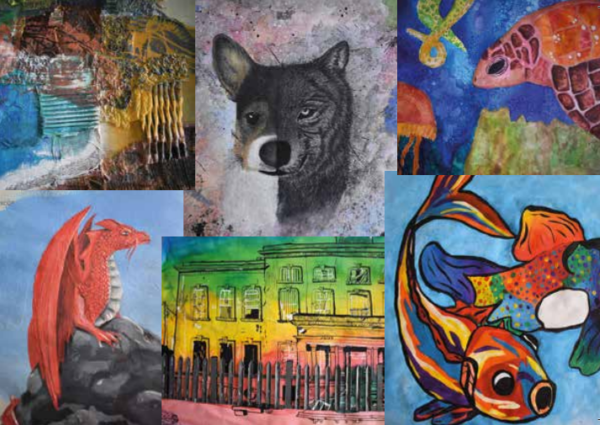 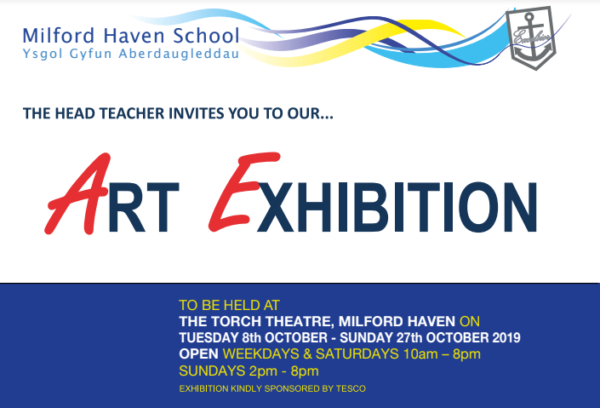 Last week the Under The Bridge Ambassadors and Milford Haven Youth Club / Centre Volunteers received the PAVS Mike Beckett Group under 25 volunteering award. We are extremely proud of all the hard work shown and the great commitment the three individuals have made to the community. 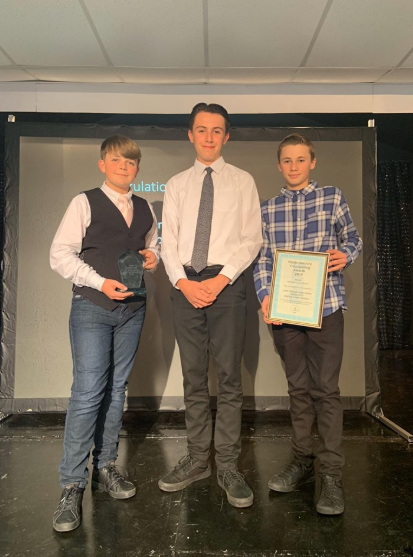 Period poverty is something we feel very passionate about tackling here at Milford Haven School, and the below statistics are just a glimpse into the reality of the issue facing many of our young people today. Yesterday we held a ‘Bloody Big Brunch’, this was as part of a national initiative to raise awareness of period poverty and also implement support for those affected. Our event was the first of its kind in all of Pembrokeshire, with over 20 guests attending and paying for their brunch with a donation of sanitary products. All products collected will be used to top up our ‘Red Boxes’ around school, which are free supplies any of our girls can access when needed. We also used the event as a platform to discuss our plans on how we intend to spend our period poverty grant. Welsh Assembly Government have allocated a pot of money to all secondary schools in Wales to help address period poverty in our own communities. For us, the grant spend will occur in waves, with the first phase being focused on reusable items for our sixth form girls. We have informed our sixth form girls about some of the many options available to them in terms of reusable sanitary products, and shared with them the potential environmental and financial benefits of using reusable sanitary products. We have offered to absorb the cost of purchasing reusable sanitary products for our sixth form girls should they want to try such items, including menstrual cups and period pants. This could make an immeasurable impact for our young ladies, potentially resulting in a cohort of pupils not needing to pay for a period for up to ten years. There is a lot more great work being done around period poverty at Milford Haven School, and we will be sure to keep you up to date on them all.

Thank you to everyone who attended, your support and donations are very much appreciated. 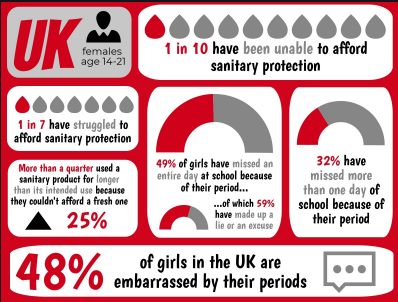 And finally, it has been another busy week of sports fixtures.

Our girls played Tenby on Wednesday, and it was lovely to see so many pupils play their first match for the school.
U16/18 hockey took a win:
Coaches player – Caityln Arran
Players player – Layla McGuire
Both netball teams played extremely well and fought till the end:
Year 9 coaches player Bethan Owens
Year 8 coaches player Lily Walters
Miss Griffiths would also like to thank Bethan Owens for umpiring her first match as well.

On Wednesday we also travelled over to Harri Tudur to play three fixtures. Our Year 10/11 boys are continuing to improve and are showing some really good skills, unfortunately the first victory still has not come but it won’t be long until it does. MVP Matthew Charles and Ben Russell.

The Year 8 boys won 33-0 against a very gritty team. The boys played some lovely rugby and scored some lovely tries. MVP Ethan John and Harry Picton.

We had 29 Year 7 boys play football, all getting equal time to play. The boys behaviour and attitude were outstanding and they came away with a 6-3 victory. All 29 were the MVPs!