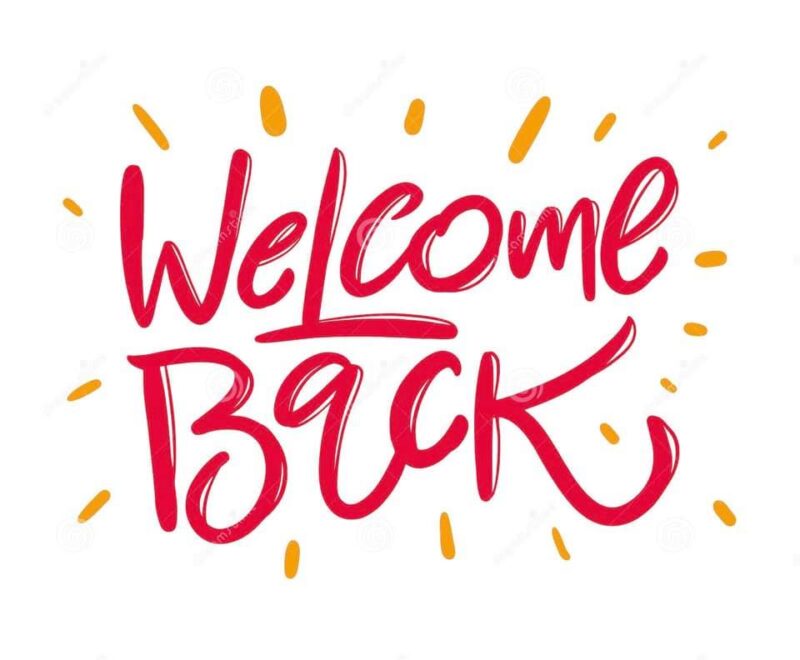 A huge and warm welcome awaited all of our MHS pupils on Tuesday morning, as we eagerly awaited finally having all of our pupils back in school for the first time in over 4 months!
Please remember that although this is a big step towards ‘normal life’, there are still some rules in place that are there to support the safety of our whole community. This includes the wearing of face coverings for everyone attending our school site, and also ensuring social distancing is followed – including when dropping off or collecting your children from school. For this transition back to face to face learning to be a success we must all play our part. Many of the rules in place are the same as last time school was open to pupils, with one or two new rules that are simple to follow. If in doubt please ask, we are here to help.
*School starts at 8.40am and all pupils are asked to go straight to their form rooms. No pupils are to be on site prior to 8.20am, the gates will be locked till this time.
*Pupils will need to follow the one way system when moving around school, this has been in place for some time now but the arrow signs remain visible as reminders.
*Hand sanitising stations are located all around the school and pupils are requested to wash their hands regularly throughout the day.
*It is now compulsory for face coverings to be worn by everyone in school, except for those who are exempt for genuine reasons.
*Pupils must stick to their designated zones at break times, this is essential to support the safety of not just those in school but also our wider community.
*Remember to bring your own equipment/ stationery & enough water for the day.
*When topping up your meal account online don’t forget it can take 24 hours for the credit to be available.
*Hoodies are not a part of our school uniform and should not be worn to school.
*All learners attending school site are to wear uniform. If you are having difficulty sourcing uniform items needed please contact your child’s Head of House so we can make sure you are signposted to all support available.
Thank you for your ongoing support, we appreciate all of the efforts being made at home to help facilitate a positive transition back to school for your children. 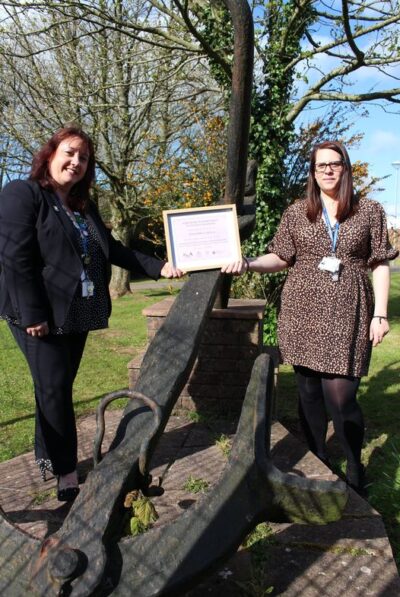 Milford Haven School are very proud to announce that we are the first and only secondary school in Pembrokeshire to have achieved the nationally recognised and acclaimed ‘Autism Aware Award’.
The ‘Autism Aware Award’ is a very special achievement for our school, and training has been undertaken by all staff, Governors and pupils. The ‘Learning about Autism’ programme is a whole school approach to improving awareness and understanding of the needs of autistic people. A unique and positive aspect of this specially designed training programme for schools is that it has been informed by autistic people, and specifically what they would like to be better understood about autism. Earning this award is just the start, and now we will put into practice all that has been learnt but with our hearts and minds open to anything else we can do as a school to continue to improve.
Headteacher, Ms Morris, has said, “I am extremely proud of everyone involved in achieving this award, especially as it shows such dedication and commitment to educating ourselves to better understand the needs of autistic people here at Milford Haven School. Education is a lifelong journey, and the more aware we can be of the needs of our pupils the better we can support all of our young people to fully reach their potential, both personally and academically’. 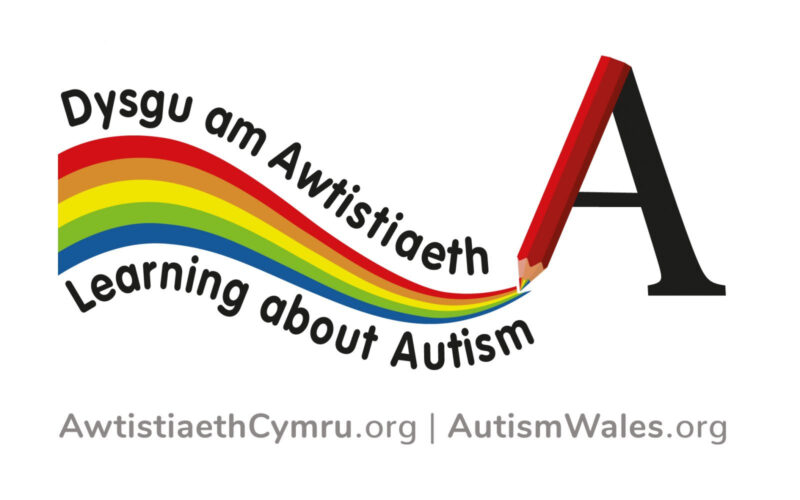 YEAR 11 LEAVERS HOODIES ARE NOW AVAILABLE TO ORDER.
The fantastic and local company St Brides Bay are again providing the leavers hoodies for us this year. The website is linked below, and they are happy to take orders via email, phone or facebook message.
https://www.stbridesbay.com/
01646 696904 | info@stbridesbay.com
If you would like to place an order all St Brides need from you is what size you’d like, what colour hoodie you’d like,what nickname you’d like on the back, and finally payment. Adult sizes are £24.00 each, and Children’s sizes are £20.00 each. They are also able to post them out to people if you need to, this is an extra £4.00 for post and packaging.
Here is the link to their online catalogue which has all the colours listed –Adults Colours – https://www.fullcollection.com/catalogue/products/JH001
Children Colours – https://www.fullcollection.com/catalogue/products/JH001B(Please note that the adult sizes are available in a greater range of colours). Happy Shopping! 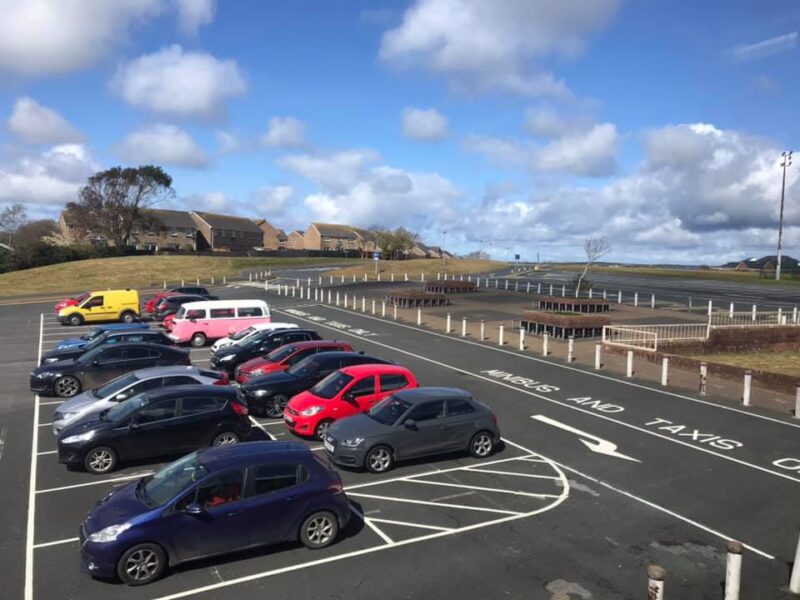 We would like to make all parents and carers aware that there are new line markings in Thornton Car Park and the designated pupil drop off/collection zone in the upper section of Thornton Car Park at the rear of the school site.
There are now clearly designated parking spaces, including a section of ‘reverse park only’ bays and disabled spaces, in addition to traffic directional arrows where necessary to facilitate safe and effective movement of vehicles at the start and end of the school day. Additional double yellow lines and hatched off spaces have been added to prevent vehicles parking in areas that would prevent the free movement of vehicles and contribute to an additional safety hazard. When dropping off or collecting your children it is vital that you do not park in any of the areas that have been marked as out of bounds, as doing so can cause unsafe situations for children trying to access or leave school.
Taxis and minibuses for school pupils now have a designated collection/drop off area in the lower section of Thornton Car Park where parking is reserved for staff vehicles only. It would be greatly appreciated if everyone could please adhere to the new line markings to achieve safer and more organised arrival and departure of all school traffic at peak times. Diolch yn fawr

Important reminder for pupils in Years 7-10…
If you have been provided with a school Chromebook during lockdown to support your home learning please can this be returned to school this week, along with the charger that you were provided. Please hand all devices into our main school reception, not to your form tutor or class teacher.
Years 11 and 13 do not need to return their devices at this time, but we will let you know when they do need to be brought back to school. 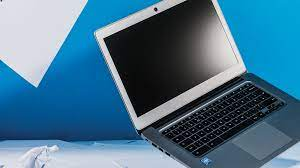 We know of a teacher who introduced her class to two apples (the children didn’t know this, but before the class the teacher had repeatedly dropped one of the apples on the floor, you couldn’t tell, both apples looked perfect). They all talked about the apples and the children described how both apples looked the same; both were red, were of similar size and looked juicy enough to eat.

The teacher picked up the apple that had been dropped on the floor and started to tell the children how they disliked this apple, that they thought it was disgusting, it was a horrible colour and the stem was just too short. They told the class that because they didn’t like it, they didn’t want them to like it either, so they should call it names too.

Some children looked at the teacher like they were insane, but they  passed the apple around the circle calling it names, ‘you’re a smelly apple’, ‘I don’t even know why you exist’, ‘you’ve probably got worms inside you’ etc. The class really pulled this poor apple apart, some of them actually started to feel sorry for the little guy. They then passed another apple around and started to say kind words to it, ‘You’re a lovely apple’, ‘Your skin is beautiful’, ‘What a beautiful colour you are’ etc. The teacher then held up both apples, and again, the class talked about the similarities and differences, there was no change, both apples still looked the same.

Then they cut the apples open. The apple the class had been kind to was clear, fresh and juicy inside.

The apple the class said unkind words to was bruised and all mushy inside.

There was a lightbulb moment for the children immediately. They really got it, what they saw inside that apple, the bruises, the mush and the broken bits is what is happening inside every one of us when someone mistreats us with their words or actions. When people are subject to unkindness, especially children, they feel horrible inside and sometimes don’t show or tell others how they are feeling.

The teacher shared her own experience of suffering someone’s unkind words, how on the outside they looked OK, they were still smiling. But, on the inside someone had caused a lot of pain with their words and the teacher was hurting.

Unlike an apple, we have the ability to stop this from happening. We can teach children that it’s not ok to say unkind things to each other and we can discuss how it makes others feel. We can teach our children to stand up for each other and to stop any form of unkindness, just as one little girl did in class when she refused to say unkind words to the apple. More and more hurt and damage happens inside if nobody does anything to stop unkindness, so together let’s create a generation of kind, caring children.

The tongue has no bones, but is strong enough to hurt someone, so be careful with your words and choose kindness.

It has come to our attention that some pupils are wearing a single layer scarf as a face covering. Single layer face coverings do not follow the WG guidance, which states that:

Face coverings should be high quality three layered as set out by the World Health Organisation, but do not need to be medical-grade face masks. Face coverings or visors are not PPE and would not prevent an individual being identified as a close contact by TTP. 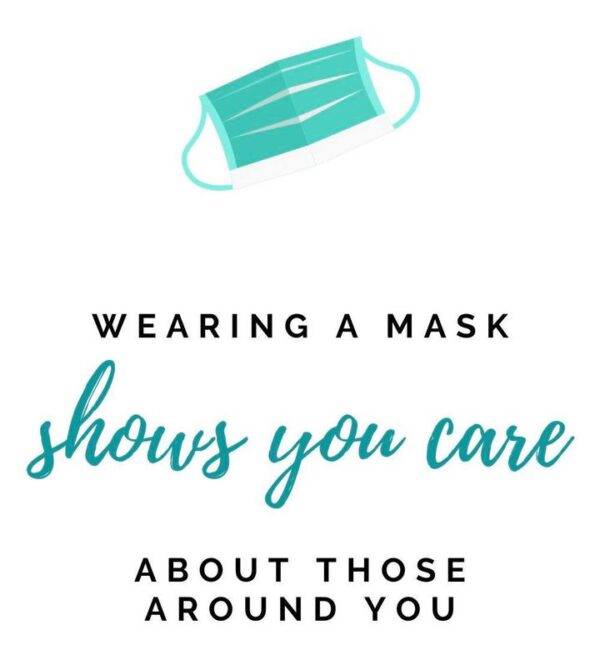 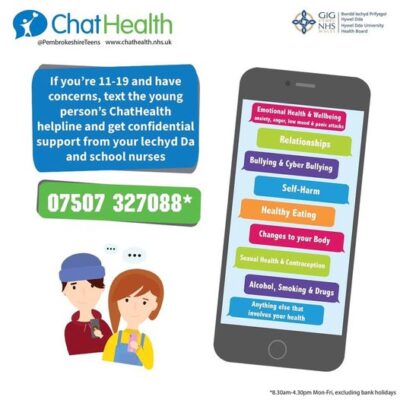 Young person’s mental health toolkit from HWB.
Below is a link to the young person’s mental health toolkit from HWB, designed for 11 to 25-year-olds. Here you will find six playlists to direct you to a wide range of online resources to help you through the lockdown and beyond. In each of the playlists you’ll find self-help websites, apps, helplines, and more that are here to support your mental health and well-being.
Please remember: if you’re finding it difficult to cope, make sure you speak to someone you trust. Who this might be is different for everyone, but it might include family members or carers, a teacher, a helpline, or a doctor. How you feel is important and lots of people are here to help if you need them.
Link to toolkit: https://hwb.gov.wales/…/e53adf44-76cb-4635-b6c2…/en 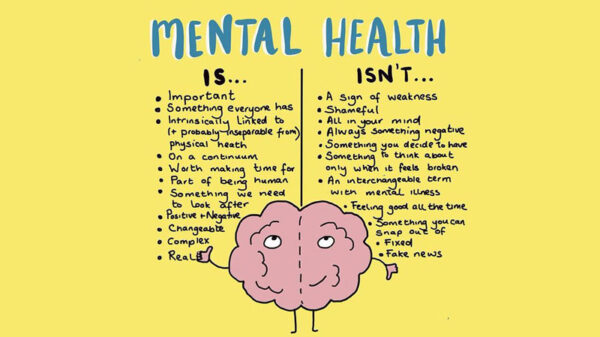 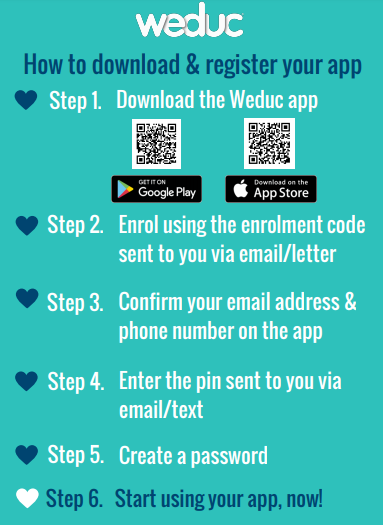 All parents and carers in all year groups have been issued login codes for our school app WEDUC, this is one of the easiest ways to keep in touch with us and stay up to date with school life.
Please contact us if you need any support getting started with the app, or have any trouble logging in, so we can help you get connected. 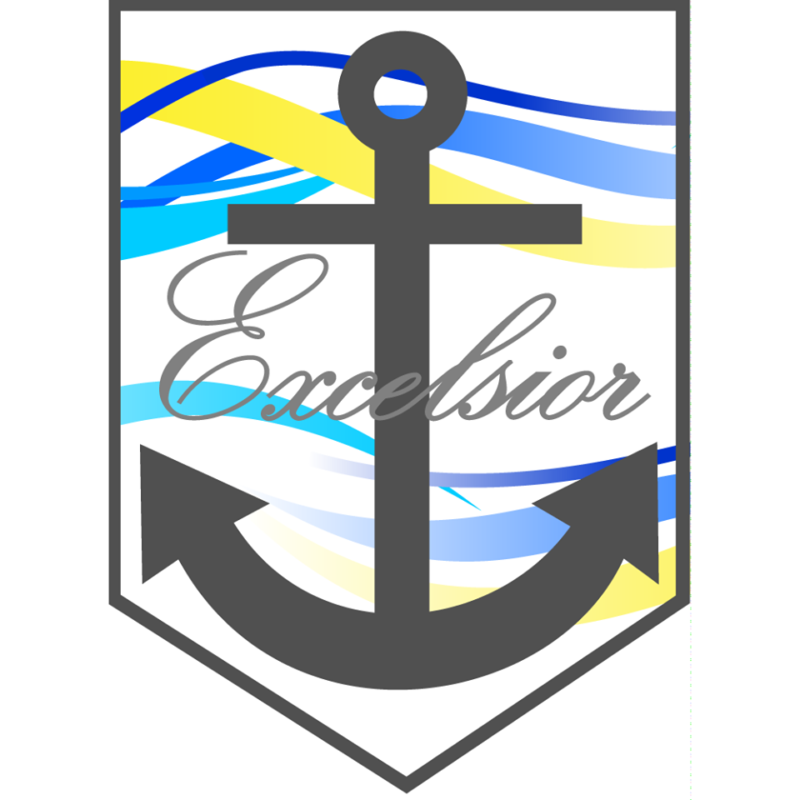